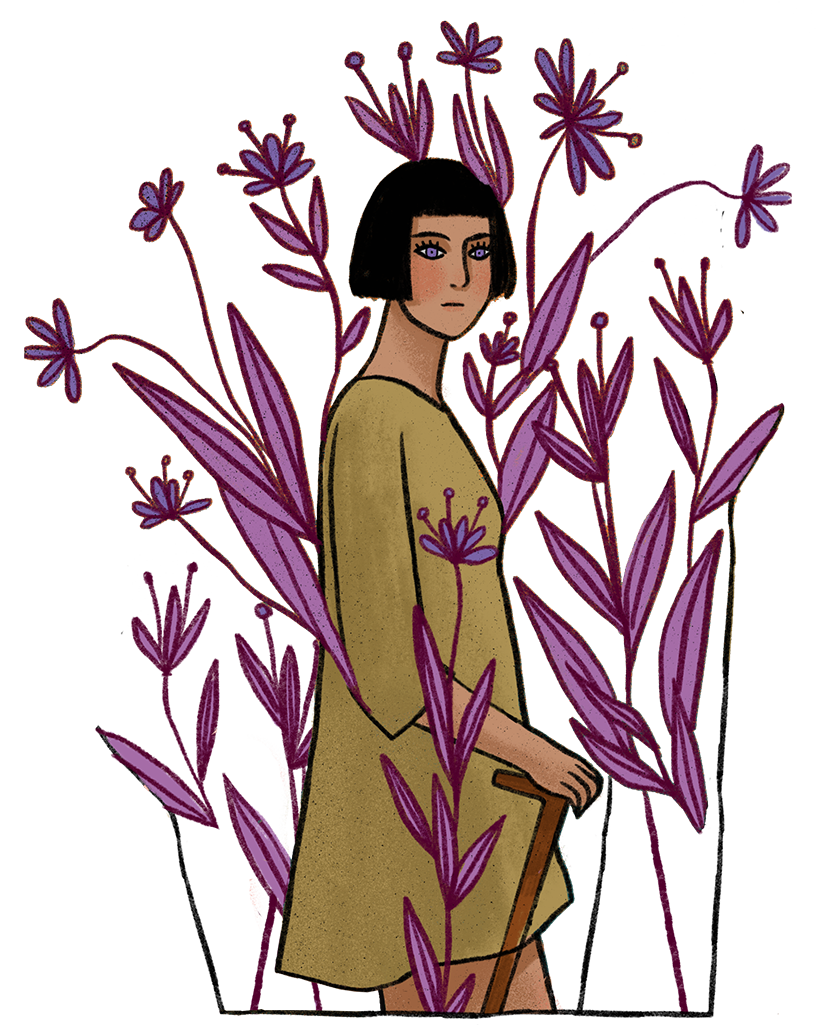 Maria is bonding with Vartan. Maria and Vartan are preparing to jump over a ceremonial fire. Zulal, Mina, Astghik, and Anna stand nearby and watch. Astghik and Anna harmonize and call in the ancestors so they too can bear witness. We are also present, our elder trees grow near the ceremonial fire. We are already releasing the sacred resin.

Anna is there with the person with whom they have already bonded with, his name is Mardig. It is our perception that Anna and Mardig are fond of each other, but we are also aware that Mardig is not able to resist the manipulation of those they are born to, especially Elmast. It is also our perception that Elmast has been manipulated and harmed by the ones who should have been loving towards her when she was a child, which is why Elmast now only knows manipulation. Anna knows that she will be on the receiving end of Elmast’s manipulation because Maria has seen it in the fire and blood, and so she is prepared. We whisper to Anna that she should place vinegar behind her ears before she enters the same room as Elmast, as it will protect her from covert attempts of manipulation. Mina has also made an evil eye charm for Anna to wear around her neck, into which we whispered many incantations.

There are many ways that the whisperers prepare
bond
heal
protect
dance.
We are always present for ceremonies
because we are also whisperers.

We are sitting in a clay vessel on a shelf next to Anna. She moves us here the day after her bonding ceremony with Mardig. Mardig resides in a house where they live with those they are born to, Elmast and Krikor. Anna now lives with Mardig, Elmast, and Krikor.

Anna and Mardig share a room with Elmast and Krikor. Elmast manipulates Anna when Krikor is not in the room. Elmast places a tangled ball of thread under our clay vessel, which is a curse intended to break bonds. Elmast does not know that we are whisperers and therefore resilient to curses such as these. We whisper to Anna about the curse and she removes the ball of thread, then confronts Elmast. Elmast denies the truth she is brought forth to tell, and Anna’s eyes turn red and little Makrouhi squirms violently inside Anna’s portal and the windows shatter and tiny shards of glass float like dust for a moment around Anna and Elmast. Elmast is fearful and we are in awe of the whisperer that Anna has become.

Each whisperer has a power.

Mina is a shapeshifter,
and an incantor.

Zulal uses her knives,
to protect others from harm.

Maria is a seer,
she looks into fire and blood and sees the future.

Astghik and Anna communicate with non-human spirits,
and when they harmonize through song,
they are able to call in ancestors.

Anna is providing sustenance from her chest, to a new life that emerged from her portal under the last new moon. The name of the new life is Makrouhi. Elmast comes into the room and speaks loudly about the copious amounts of yogurt that Anna consumed and Anna speaks loudly in return about the necessity of sustenance for milk production. Elmast attempts to strike Anna in the face but Anna moves too quickly, even with little Makrouhi attached to her chest. Little Makrouhi continues to receive sustenance from Anna’s breast as Elmast leaves the room.

Three full moons and Anna has still not bled. We confirm to Anna that there is a second new life growing in her portal. Anna tells Mardig about the new life. Mardig tells Elmast and Krikor, who decide that Anna is too young to care for little Makrouhi and a new infant simultaneously in the midst of tensions between neighbouring peoples.

Astghik feels Anna’s heart-pain before she hears the whispers passing through our plant kin.

Anna whispers to Astghik while sitting in a pool of her own tears. She tells her that Elmast and Krikor are planning to force the transition of the new life that grows in her portal because the people in uniform are coming. Astghik is also fearful of the people in uniform, and whispers to Anna that they might be correct in their proposition. Anna’s purple eyes turn red and the pool of tears begins to boil. Anna whispers loudly to Astghik, whose purple eyes turn grey.

We whisper to Anna and remind her about flowing water, and how it can carry their heart-pain away. Anna walks with bare feet to the symphony of stones. She finds the wellspring and lays her hands onto the surrounding earth for a moment before speaking into it. The water in the wellspring begins to boil then settles as Anna’s breath deepens. Anna tells the flowing water of her heart-pain, her tears falling into the wellspring. Anna’s red eyes turn back to purple, and Astghik feels relief as well.

Anna refuses to allow Elmast and Krikor to control her portal. She refuses to terminate the new life growing inside her.

Anna asks Elmast to look after little Makrouhi for a moment while they release urine from their body. Little Makrouhi watches Elmast as she pours an herbal concoction into a cup of tea. Little Makrouhi does not know what it is, or that Elmast is doing this without Anna's knowledge, and she does not yet know how to communicate with others verbally.

Maria looks into the fire and sees Anna’s transition and that of the new life growing inside her portal, but Maria is not able to warn Anna in time. Elmast brings the tea to Anna, who drinks it entirely.

Anna’s portal begins to bleed. A pool of blood forms and grows and soaks the kilim and curtains and bedsheets until the entire room is soaked in blood. Little Makrouhi cries nearby as Elmast panics. Anna transitions with eyes open.

The room is quiet and Anna lies in a pool of her own blood.

Mardig is in so much heart-pain that he turns himself in to the people in uniform and hopes that they will make him suffer the worst kind of body-pain.

Astghik squeezes some of Anna's blood out of the curtain and into our soil and we are able to identify the herbs that were infused in the concoction. We explain to Astghik that Elmast had intended to terminate the new life in Anna's portal without her consent, but she administered too heavy of a dose, and so both Anna and the new life transitioned, just as Maria predicted.